Our Studios ‘ DNA is to help and develop content creation, collaborating today with French broadcasters and tomorrow, on an international level and an increasing audience on digital, with every new group and programs creators that rise on the web.

Join our community of makers and create, with us, your generation’s success.

Atlantis Studios are forming a talented bloggers network with as a principle, to offer them freely every mean necessary for their ideas, their craziness!

Atlantis Studios have every tool necessary to the creation of content for YouTube. With our teams, you will enjoy our know-how and everything you will need to buzz on the web.

Reveal new creators, but also gather the best ones, already on the web, and help them professionalize in order to build with them and their public a durable brand.
Atlantis is looking to develop an important programing, built for a vast international audience.

Development, production, promotion, distribution, sales, marketing and an access to free music to create their content.
We also can help with searching a partner or custom merchandising propositions

We are
ATLANTIS STUDIO

There is no limit to your talent! Atlantis also supports research and innovation in all sectors.

We have accompanied since their creation a large number of crazy and new projects. In 2007 the birth of the FreeTV, one of the first news media on the web.

Later, the development with Christophe Albertini of this unbelievable puppet YUNO OUADAMSAY, real intern in Canal+ and false journalist who’s dream was to work with Michel Denisot.

We also participated in 2013, in the “competition” category to develop with the director Vincent Gillet the LIFE! Project, first price at Orange’s workshops of creation…

Born on January 24, 2007, FreeTV is the first pure player commoner, independent, and participatory. Our difference is seen through over 2500 reports, documentaries and shows (Le Point Rouge, La Questions Débo, Le Bowow, Sous les Pavés, La Libre Interview…). All of them are watchable on the website, without any ad.
Since September 2013, FreeTV is officially known as an online press website presenting news and political characterizations. The big lead!

Our goal: facing a growing distrust for the dominant media, there is a need for a treatment of news unformatted and rigorous, subjective and factual, different and unusual.

It aims for the facilitation of the access to information and its democratization for citizens.
Also, FreetV has become a writing, audio and visual laboratory. Professional thanks to an experimented frame, citizen by its openness and demanding by its deontology, FreeTV wants to avoid the “ready to think” dictated by the buzz and audience ‘rules.

It’s a “slow media”, it doesn’t hesitate to produce articles far from the formatted information and to give some out of the field analysis to put some light on the citizens ‘judgment.
Each day, the FreeTV team grows, with professionals and young beginners, who constitute a network of several hundreds of free-workers from every horizons.

For 4 years, Free TV is also a school media with the operation “Citizen reporter”. Associated to EMI, the FreeTV teams have already trained 30 students from Creteil, Boulogne-Billancourt, and Stains to the technics of web and TV journalism.

The whole FreeTV team hopes it will become yours! 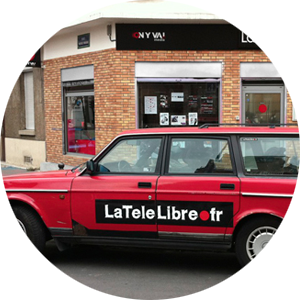 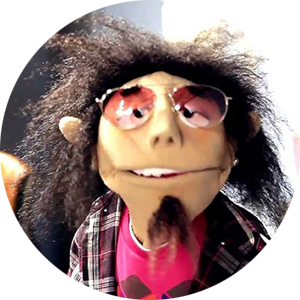 Yuno Ouadamsay is a show produced by Canal +. It is broadcasted on Canal Street, the channel for every urban culture. The concept is simple: a puppet named Yuno Ouadamsay, which is “You know what I’m saying”, has as a mission to interview some celebrities, singers or actors. Each episode is composed with one or two interviews, Yuno the puppet entertains us playing on his street and casual side. His interviews that go from Cyril Hanouna to the Bogdanov Brothers and Oxmo Pucino, are every time a surprising humorous or musical interview.

Life is an original concept developed by director Vincent Gilliet, where fiction blends with reality. This new drama tells us the life of a young music-seller, Elie, who dreams of managing bands. Through life’s hazards and her sentimental failures, the scenes are filmed on a movie scale and accompanied by the music of unknown bands.

A new kind of production
At the end of each episode, the audience will be able to go to a concert in Paris to discover new musical talents from France or abroad. A Rainmaker (discovered by Inrocks Lab, Prix Ricard), Naila (Futuristic Soul), When Nalda Became Punk (Spain), The Brilliant Corners (UK)… Those bands will punctuate the audio on Elie’s quest and her willing to succeed. A project supported by Orange’s workshop and by Atlantis Television. Life is also promoted on Orange’s musical website and on Dailymotion. A presale for a TV adaptation is also talked about. But, to Vincent Gilliet, the “biggest investment is the human one. There are 15 persons in the team I work with for several years. And when we talk about bands, bands talk about us. 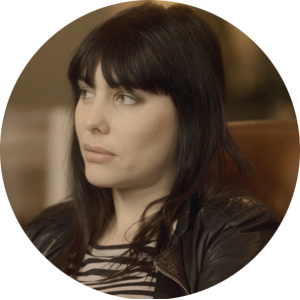 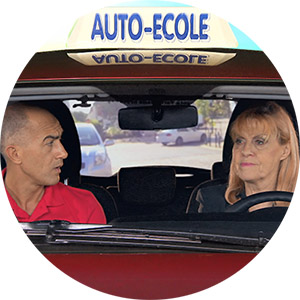 Atlantis Television is proud to announce and make you discover Auto Ecole!
Humor always comes from a good place, to make you laugh!
From all ages, social grounds, genders and personalities, each of us keep in mind one anecdote on the subject and emotion that this experience can provoke.
Learn more

This short program will allow you to relieve those unforgettable moments through a driving school’s life, its lovable and crazy teachers and its sometimes weird students.
Each episode will allow us to follow the adventure of 2 teachers with their students during the driving lesson.
Teachers are played by Clair Jaz ans Nicolas Bienvenu, and the show has the chance to have seen some guests such as Chantal Ladesou or Pascal Legitimus.

Atlantis Television had fun with a Japanese concept called “Sairento toshokan” which means “the silent library”
The concept is original and fun: young people in a library giving challenges to one another, which are meant to make people laugh or cry. The goal is to not make any noise in the craziest situations.
To be continued… 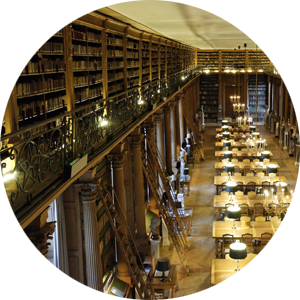 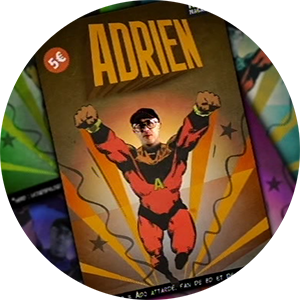 Atlantis TV loves Adrien and whishes to introduce this little jewel to you!
It’s a series of humorous short fictions in which a geek, who dreams to be a famous actor, finds himself into rewritten teasers from movies.

Atlantis Television is a fan of Booba! This funny character always finds himself into crazy and ridicule situations, but with humor.
Nobody knows where he is from which gives him more mystery. He seems to have missed the last hundred years of evolution in our world, which makes him wander in our reality with energy and curiosity.
This Russian character seduced us! Actually developed here… 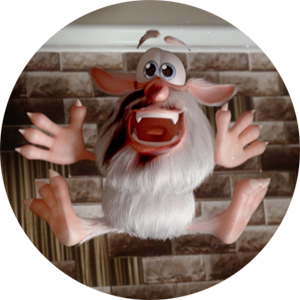 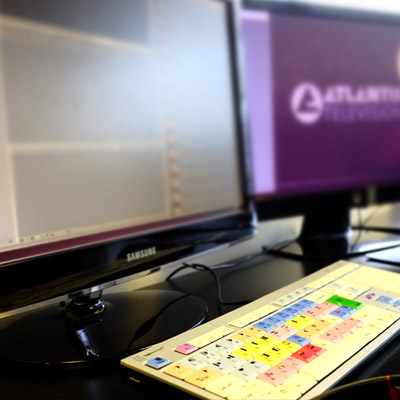 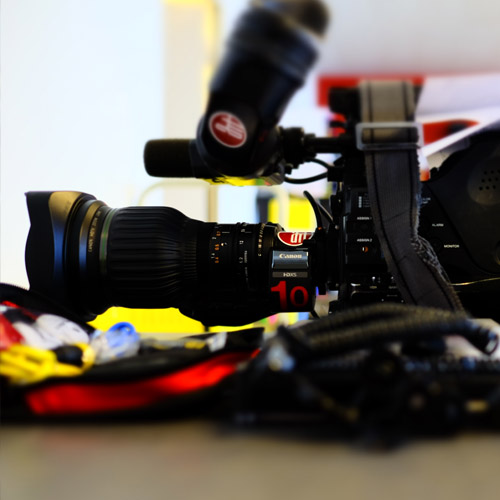 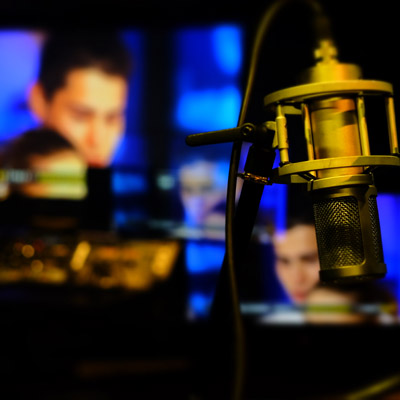 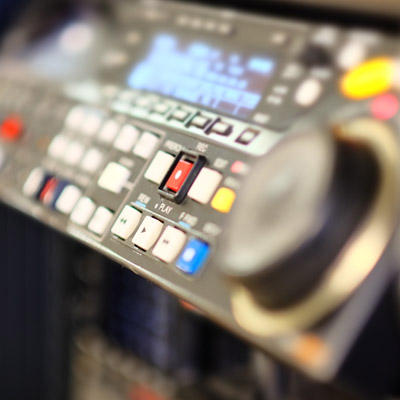 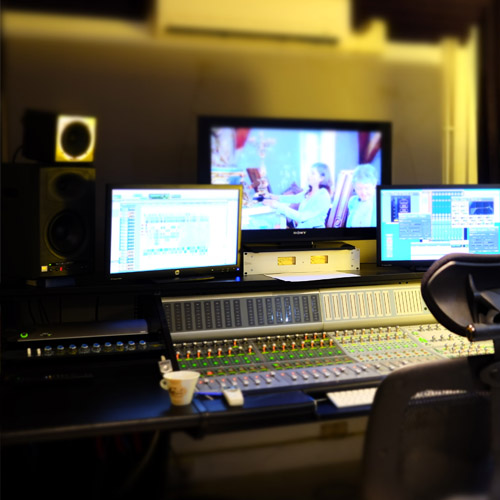 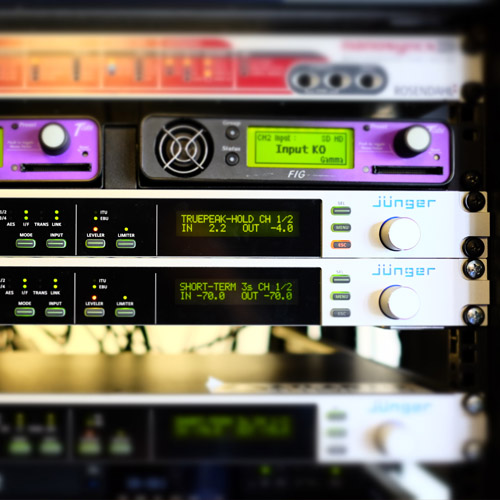 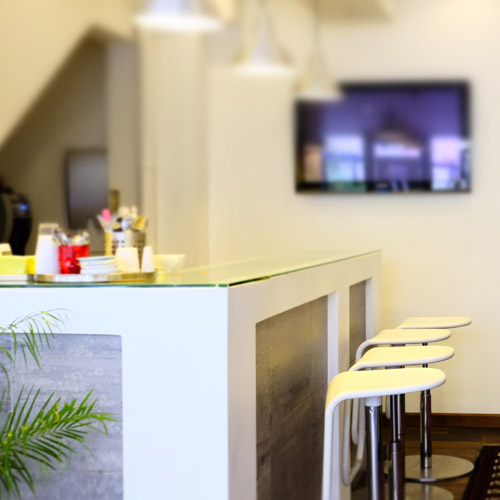 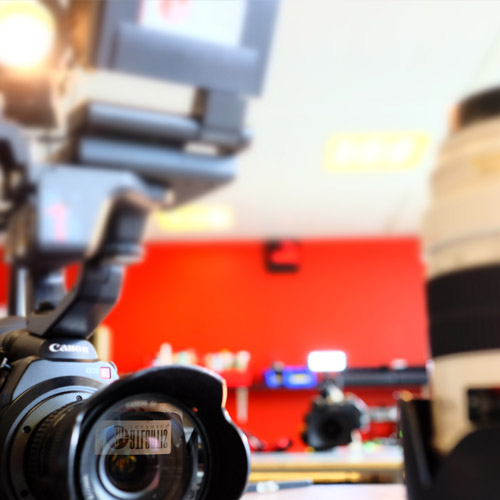 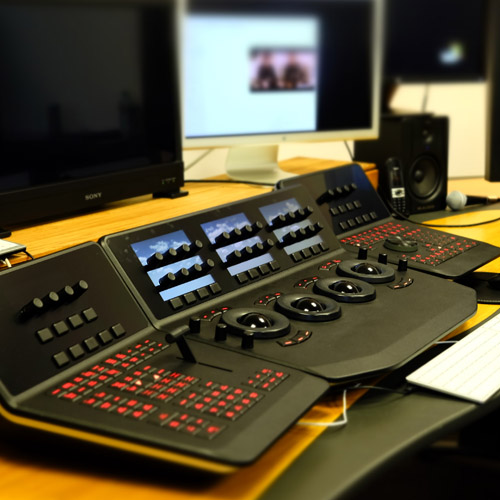 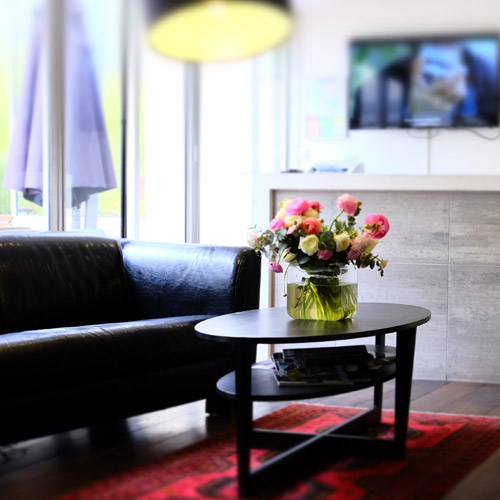 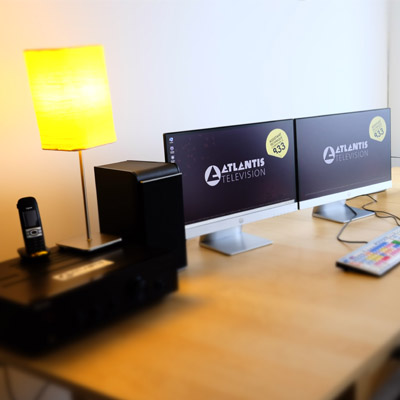 Creative, crazy, fun but realistic… unbelievably creative but with the possibility to get crazy on the first occasion, but able to accept being wrong… able to laugh, sing and cry at the same time… cutting but not rude, surprising, weird, amazing, strange, singular without never lacking respect?

Abe to ask, accept and offer help… to be respectful at all times?

Do you consider yourself as

Somebody whose head is in the stars but your feet on the ground… who dreams of going far but who’s not paralyzed by the first problem?

Most of all are you

A clean person, who takes showers and brushes his teeth?

Enjoy our Studios, our experience and our know-how from our teams, to have fun and create in the best conditions, the programs that will allow you to build or reinforce your place on the web and on broadcasters ‘planning.