Easter is a holyday to celebrate during the year, and Atlantis prepared for you a day full of surprises!
From 9am, you will get an original and glutton reception! A mascot was waiting for you to entertain you and take some pictures with you! Some chocolate eggs were also proposed.
At noon, you had the chance to see a jazzy concert to put you in the rhythm and prepare you for the AfterWork organize for you the same night.
And it’s at 7pm that we invited you at La Paillote for a not-to-miss night! Cocktail and appetizers were served with a DJ set of Stephane Basset! 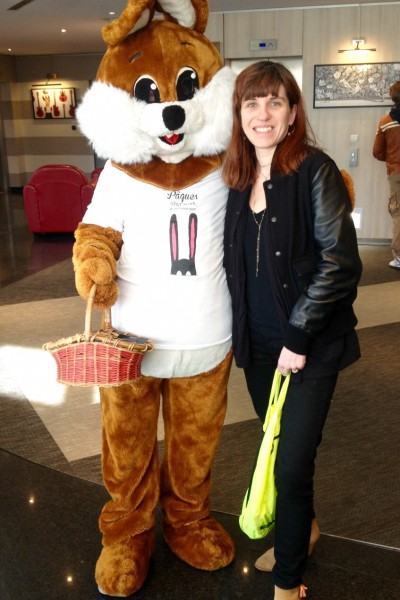 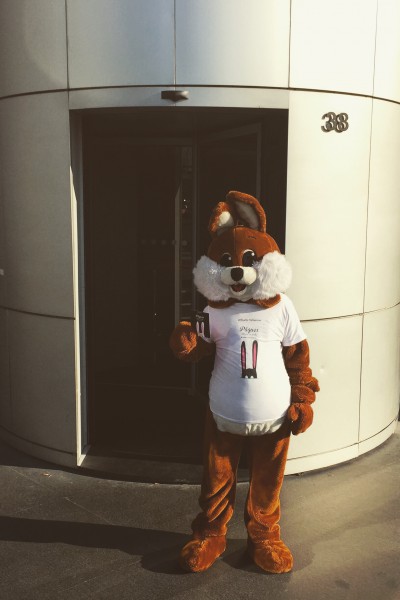 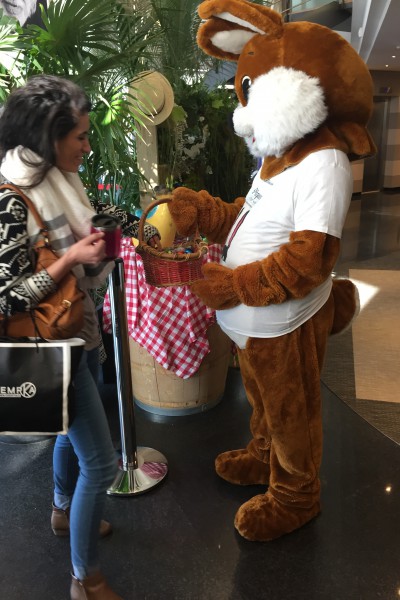 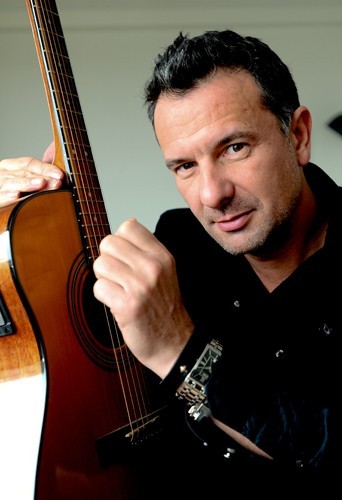 He debuted as a host in Bordeaux on the radio Wit FM in 1991. At 25, he hosts live the cultural 12/13 on France 3 Aquitaine during 4 seasons before coming to Paris and RTL2 radio. In the same time, he is speaker for Bordeaux’s football team and composes some songs with the british director Chris Birkett (Talking Heads, Sinéad O’Connor…)
He creates his television production company Pyla Prod in 2001. Today, Pyla Prod produces more than 25 concepts of original programs.
He was columnist and host on several TV channel such as I>Télé, France 5, France 4, Virgin 17, D17 or LCI. He also did some radio on RFM.
2015: he creates and directs “DJ Mode d’Emploi” on MCM hosted by Bob Sinclar. He directs the documentary “10 years of music on France 4”. Hosted a master class for SACEM.
He also realizes the conception, production and hosting of the show “A la roots” on RTL9 (an artist, a country, a guitar, 0 euro).
Musician, he composes and produces numerous songs for several artists (Alain Chamfort, Adrien Gallo, Chilly Gonzales, Housse de Racket, Bastille….) and is part of the duo Walter Sobcek.