Issy Paris hand chose Atlantis Television as setting for its visual communication background for the season 2016-2017. On Friday September 2nd 2016, the 19 players, the staff and partners posed for Nicolas Vercellino’s photo shoot. . The handball champions put themselves in the shoes of every TV job for this photo shoot: journalists, sound engineers, film editors, JRI… They did it with good grace and generosity. 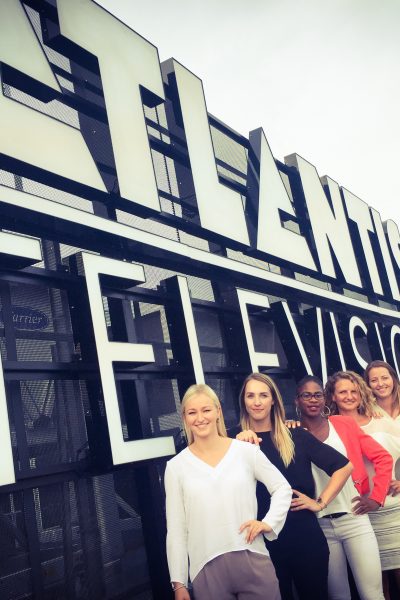 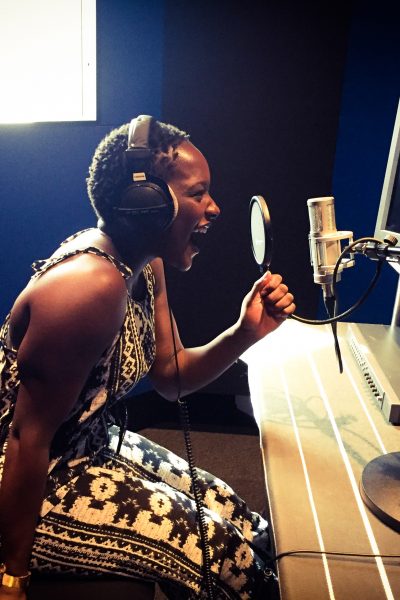 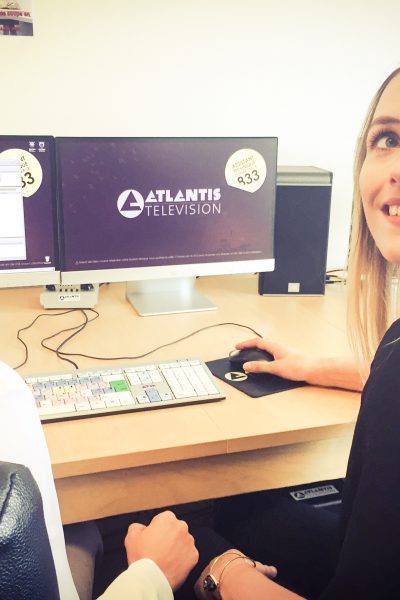 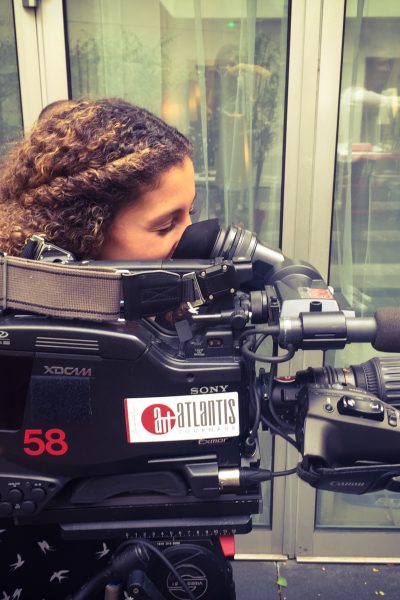 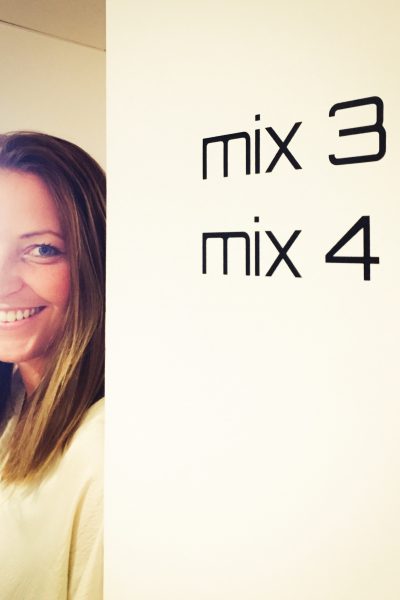 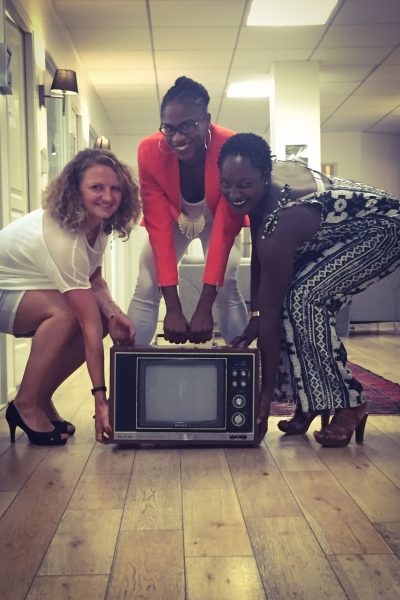 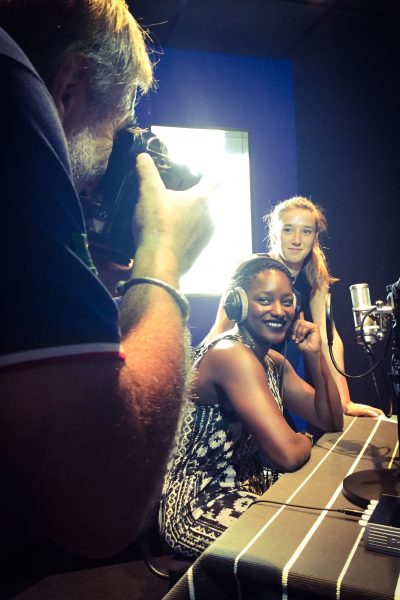 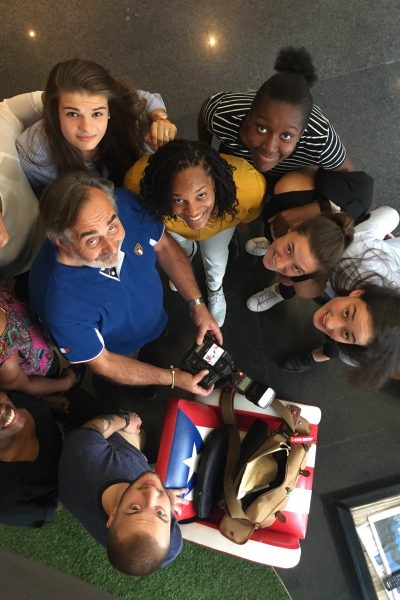 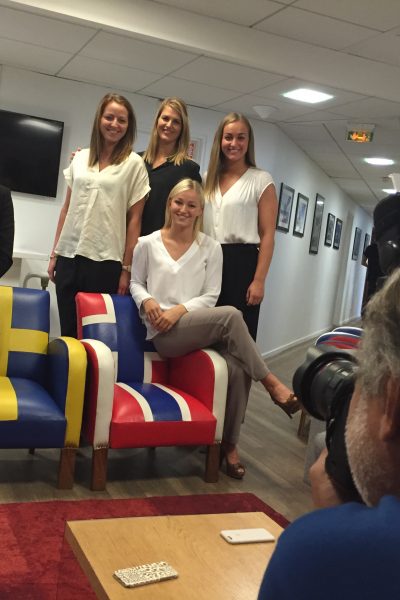 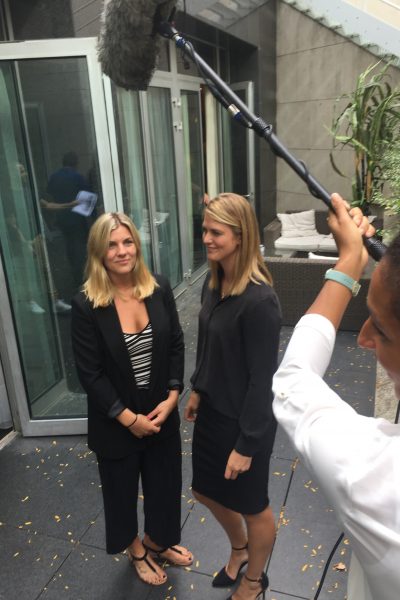 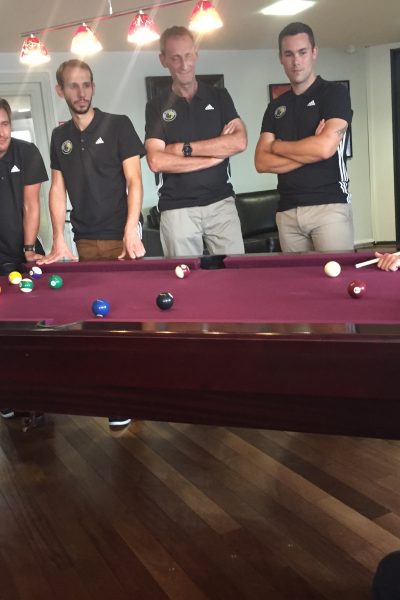 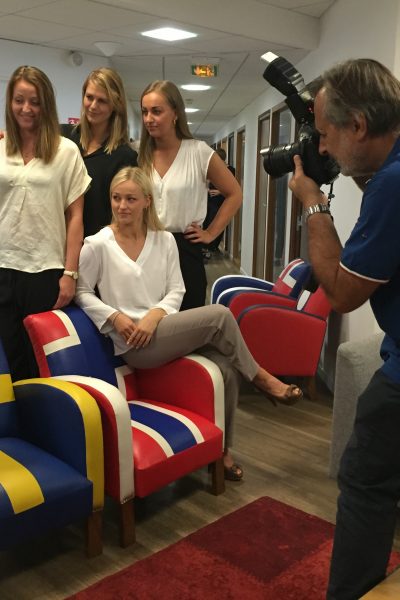 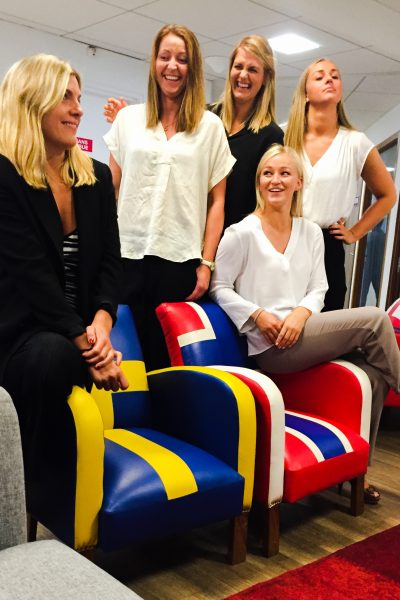 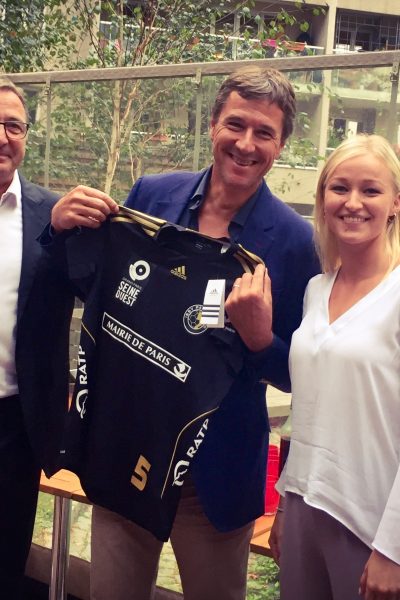 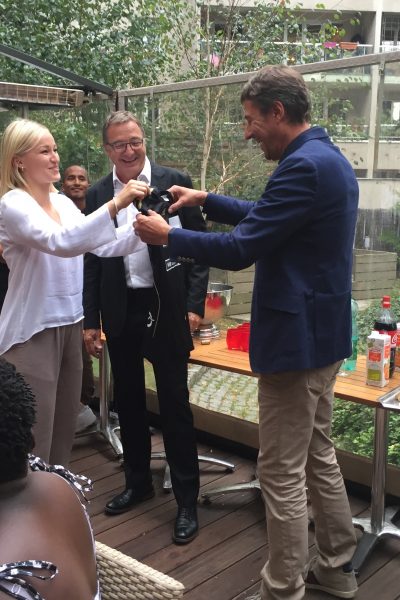 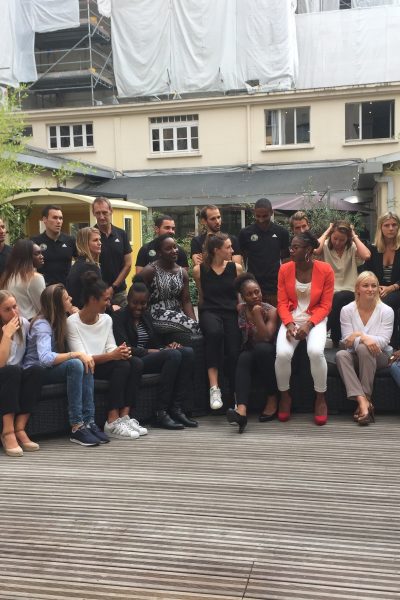