Tuesday the 8th Of November 2016, The Paillote restaurant is transformed into a Casino to host a tournament of Texas Hold’em poker. For the third anniversary of Kaptain Music, Atlantis Television organises the 3rd Atlantis Poker Tour.
Black Jack tables were available for the event with an auction of exceptional gifts…. Or unexpected items in an outrageous atmosphere.
As for the tournament no less than 63 players competed using their best « Bluffing Tactics » for this exceptional evening.
Ann-Shirley and her Jazz Band delighted all of the guests with a private concert which was both intimate and warm.

Dorata Junger won the trophy for the 2016 Tournament!

Just Kiffit, event partner, supplied the high-tech prizes which were eagerly grabbed by the winners in the Black Jack auction!

The Poker tournament was impeccably run by the association NH Poker (www.nhpokerteam.fr) and the black jack by Casino-Baccara (www.casino-baccara.com)

Let’s get together next year when the cup will be up to be won! 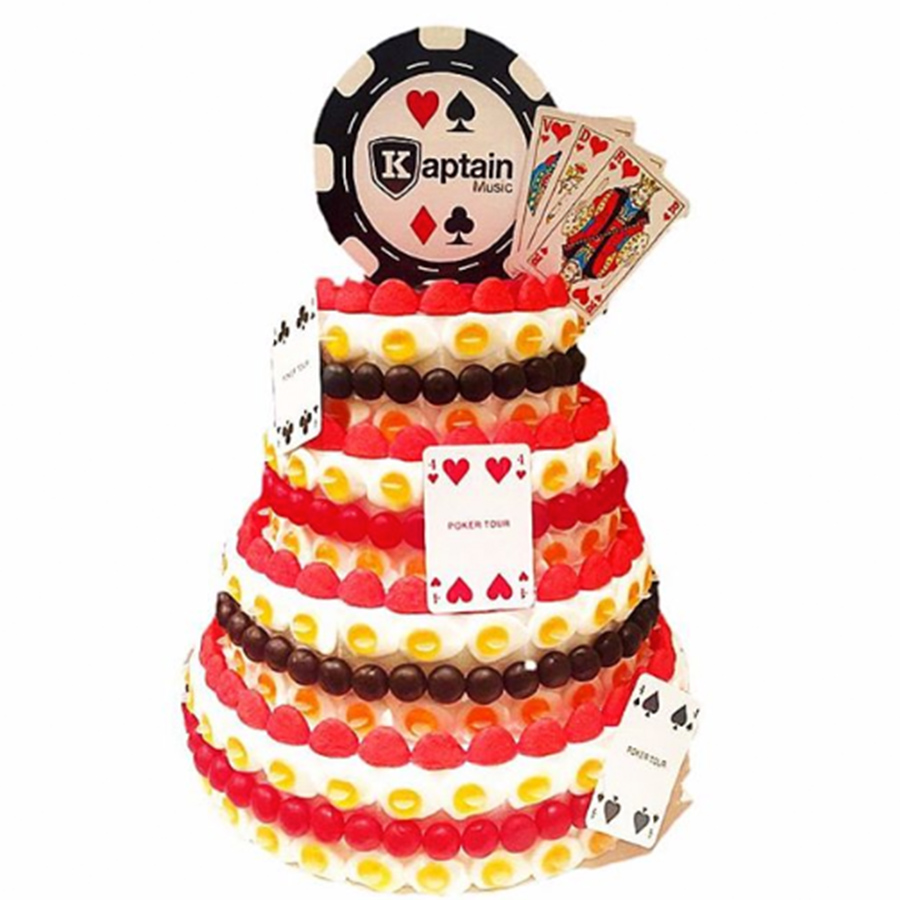 Kaptain Music celebrates 3 years! For the occasion, Kaptain Music and Atlantis Television have collaborated with a view to creating the Kaptain & Atlantis Poker Tour. Big thanks to La Boite à Bonbec’s for the fantastic cake! (http://laboiteabonbecs.com/) 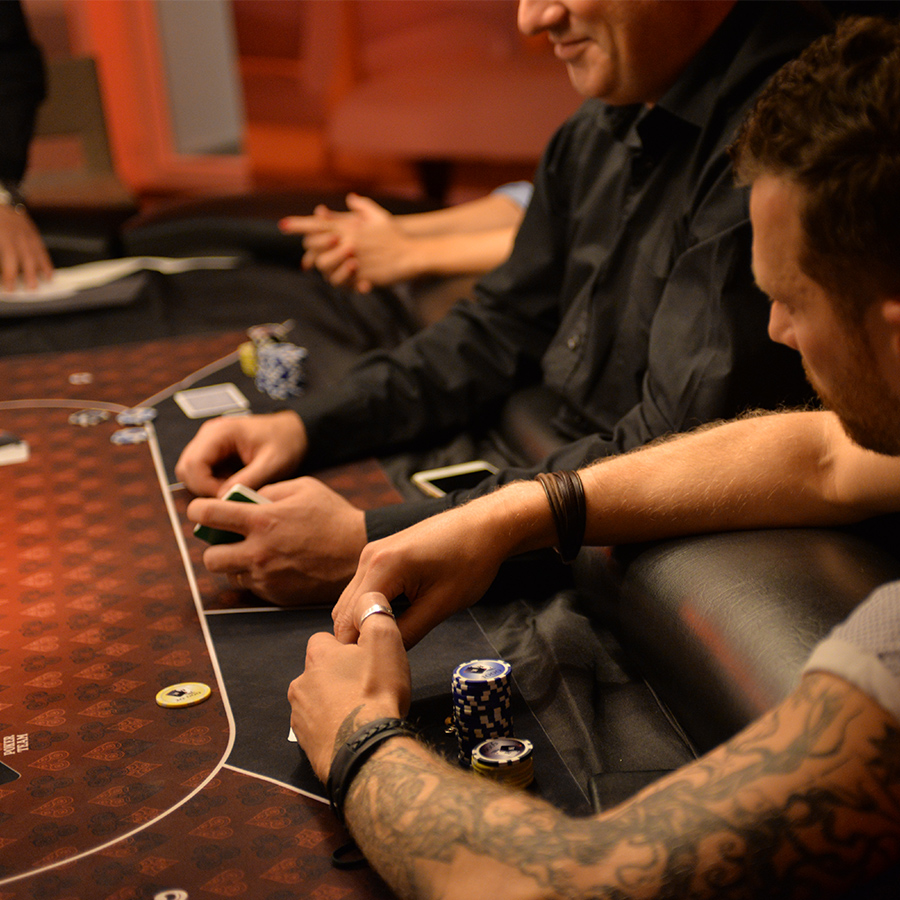 63 players take part in the tournament and no holds are barred! Who will win the match? Who will last 4h30 and will lay their cards on the table until the bitter end? We will have to wait until half past mid-night to find out. 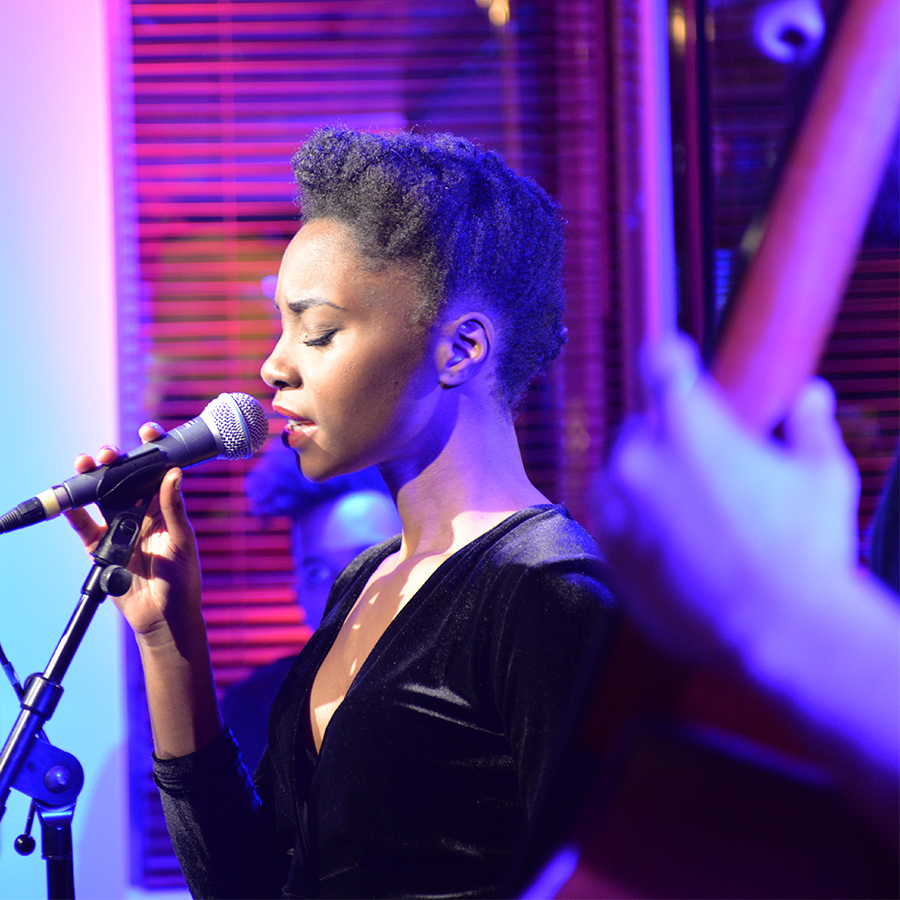 The silky voice of Ann-Shirley and her jazz band made up of Swaéli MBappe on Base and Mickaël Joseph on keyboards, accompanied the tournament with the sweetness and depth of their music.
As good as any Jazz club an atmosphere to bathe the players at the heart of the Casino Party.

WILL YOU BREAK THE BANK ? 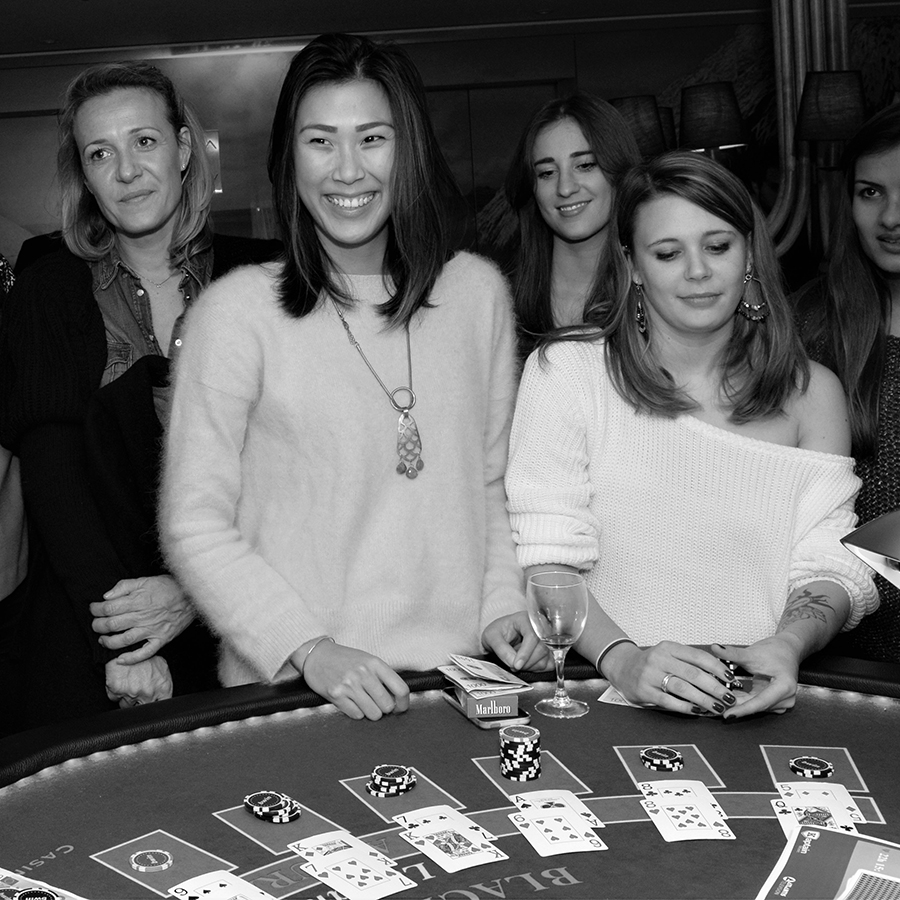 The Casino Party is not only poker. For the occasion two black jack tables were set up. From the first hand everyone was in the mood and the tables were never empty…
Everyone was into the game and the auctions were unforgettable: a great atmosphere with surprising lots for some bidders! 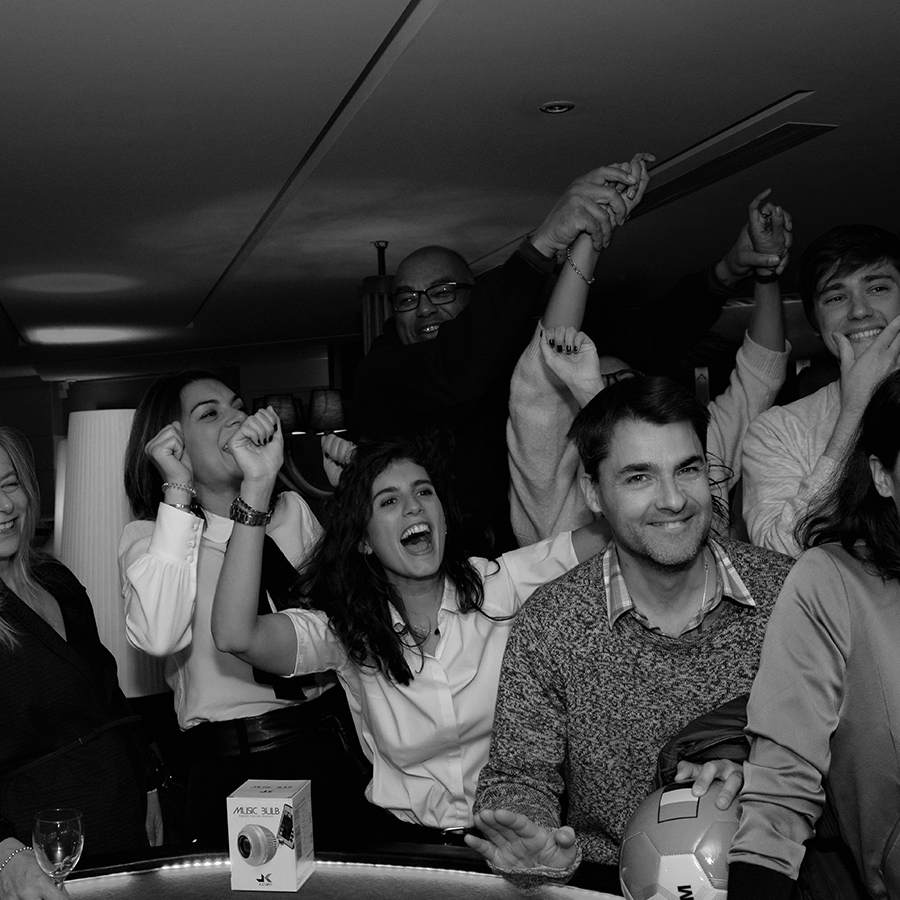 The atmosphere reached its peak at the time of the auction, run by Baccara which made more than one person happy! Starting at 10.30 the players bid enthusiastically for the 7 lots provided by our partner Just Kiff It.
From the fishing rod to the romantic cruise on the Seine, there was something for everyone!

And the winner is… 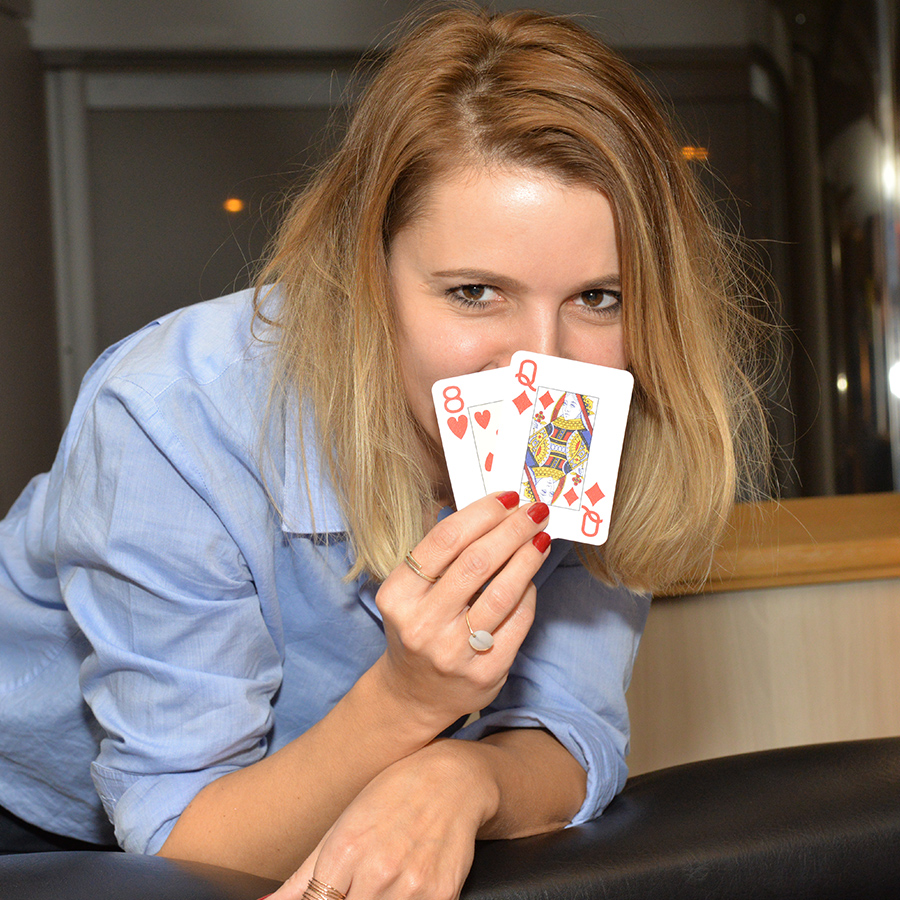 After hours of competition, setbacks…come backs, suspense but above all bluff, it was Dorota Junger who won the tournament. With only five females in the tournament the chances of a woman winning were slim and yet… Dorata played with finesse and bluffed the opposition brilliantly. She knocked out 62 players!! She won the Trophy, a Magnum of Champagne, a hover board and a place in the online tournament “Poker Online” with a pot of €50,000 ! 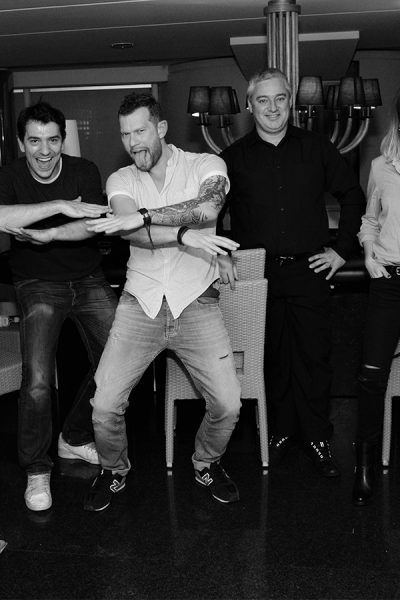 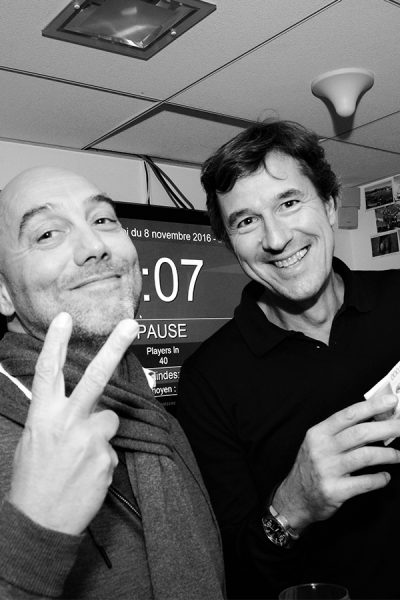 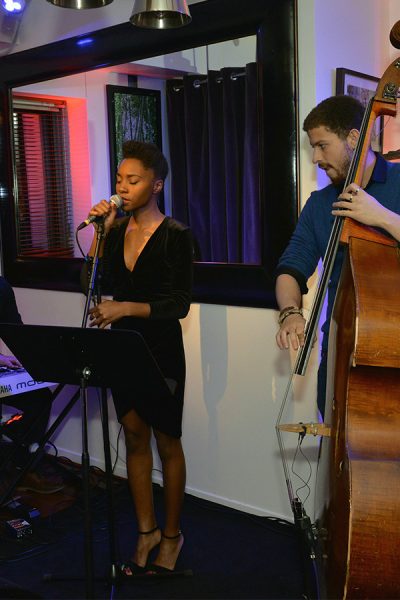 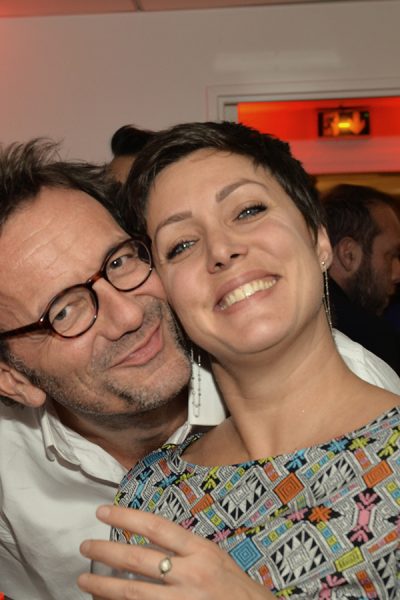 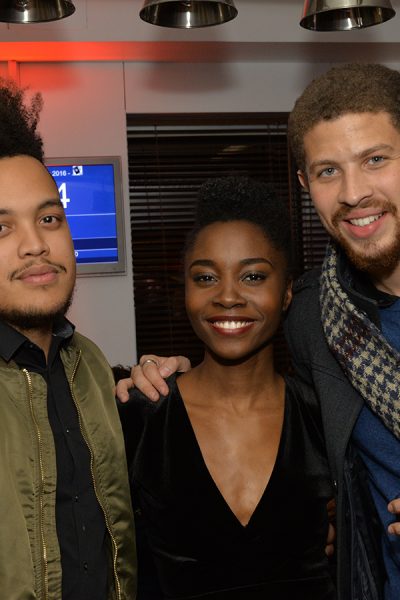 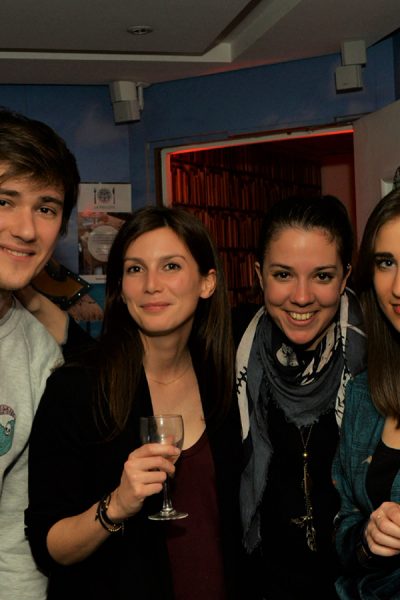 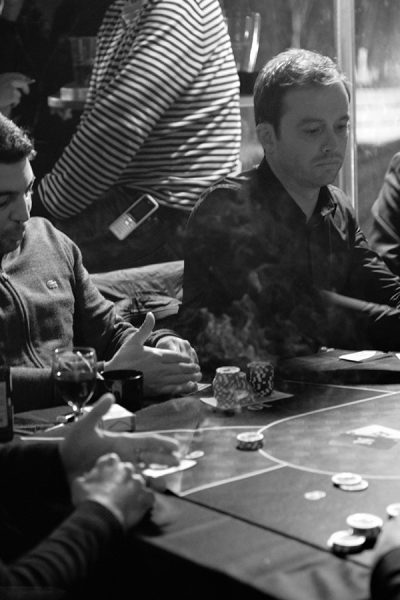 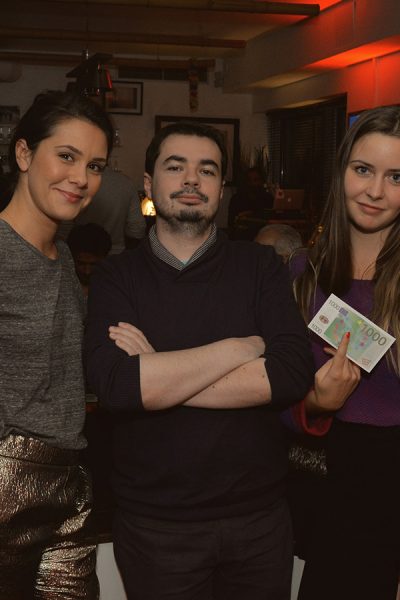 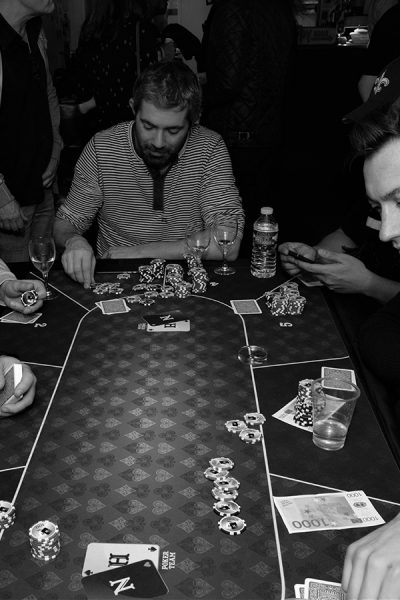 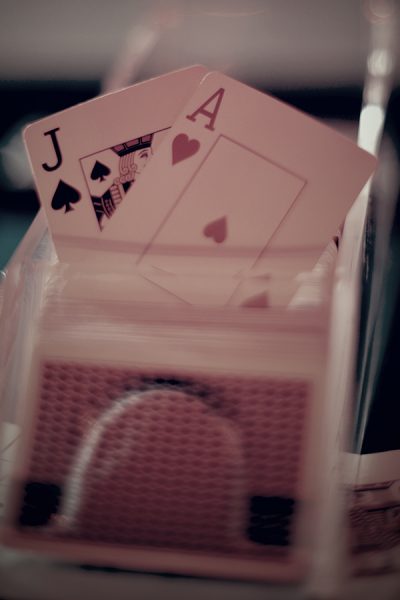 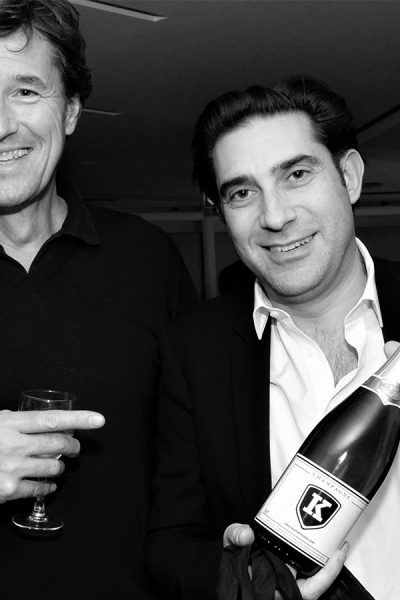 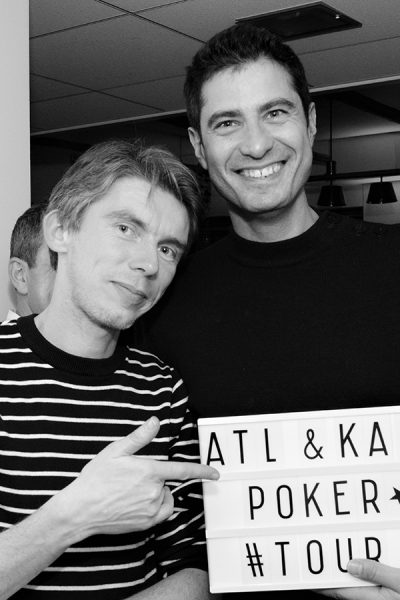 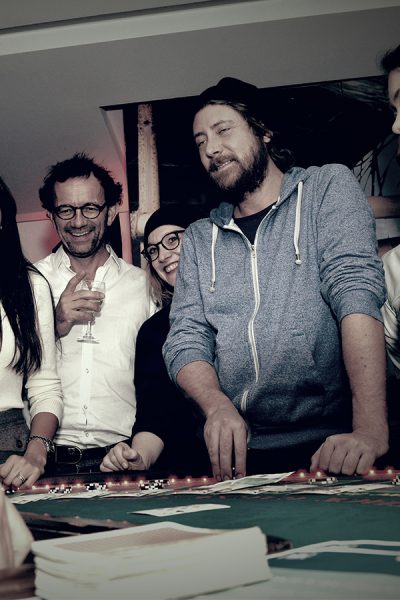 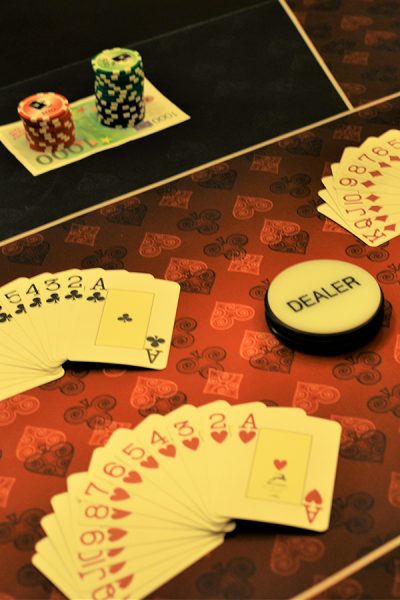 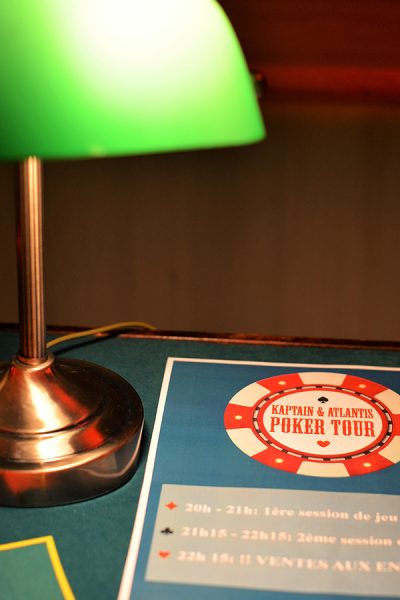 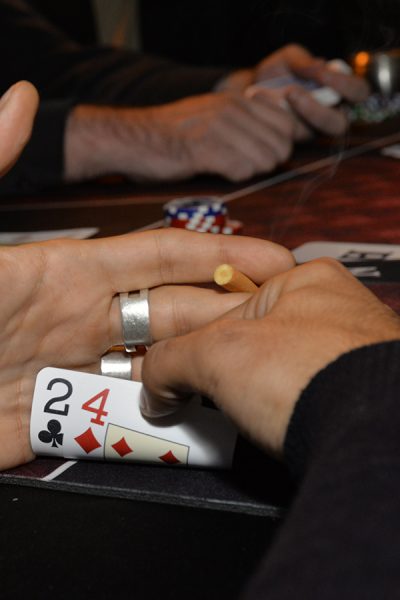