For its second edition, Atlantis brings the cards once again with the Atlantis Poker Tour!
Around tables, with pro or amateur players, who will win the cup this year?
For beginners, an initiation is offered, much like every year, and for the non-players, a band is playing live for a relaxed ambiance guaranteed!
It’s your turn to play! 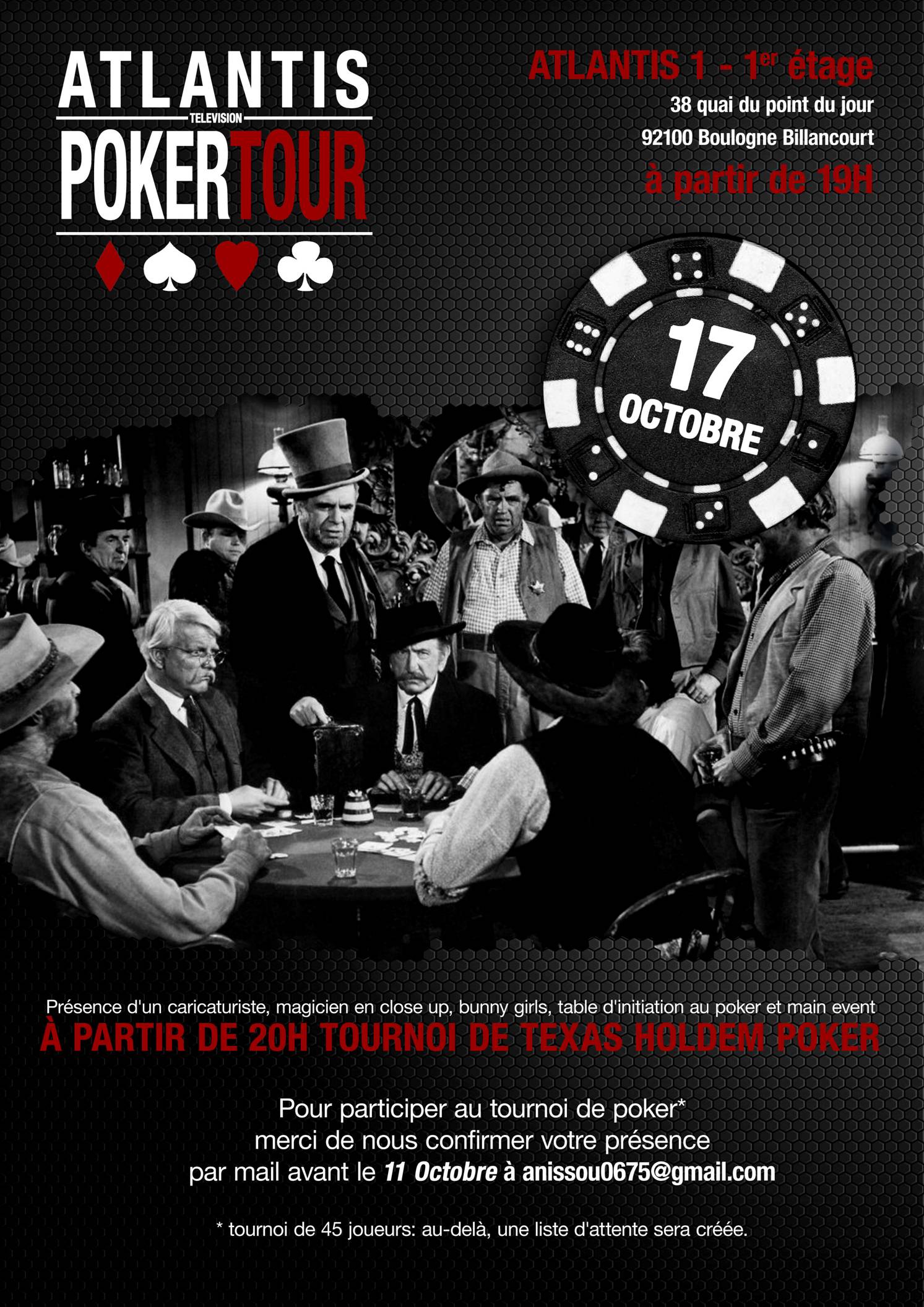 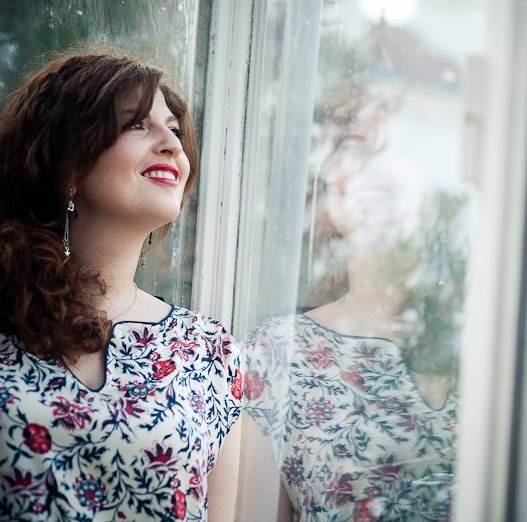 Everything starts with the musical encounter between Lea Castro and the pianist and violinist Antoine Delprat. Together, they cover jazz standards and get onstage in Paris and during festivals.

They added to their set list some adventurous covers such as the Beatles, Nick Drake, and Duran Duran… Their aesthetic is still in construction around some original compositions where they mix contemporary jazz (Brad Mehlday, Avishaia Cohen, Mike Brecker) and some Pop/Folk colors.

If the accent is put on the singing, the warm voice with soul accents becomes sometimes an instrument for some orchestral moments…

“Lea Castro and Antoine Delprat came with this project in which, with 5 songs, they do a short trip between compositions and standards with a certain talent. This is a quintet that could make some noise in the next few months. Cheery.” BSC News. 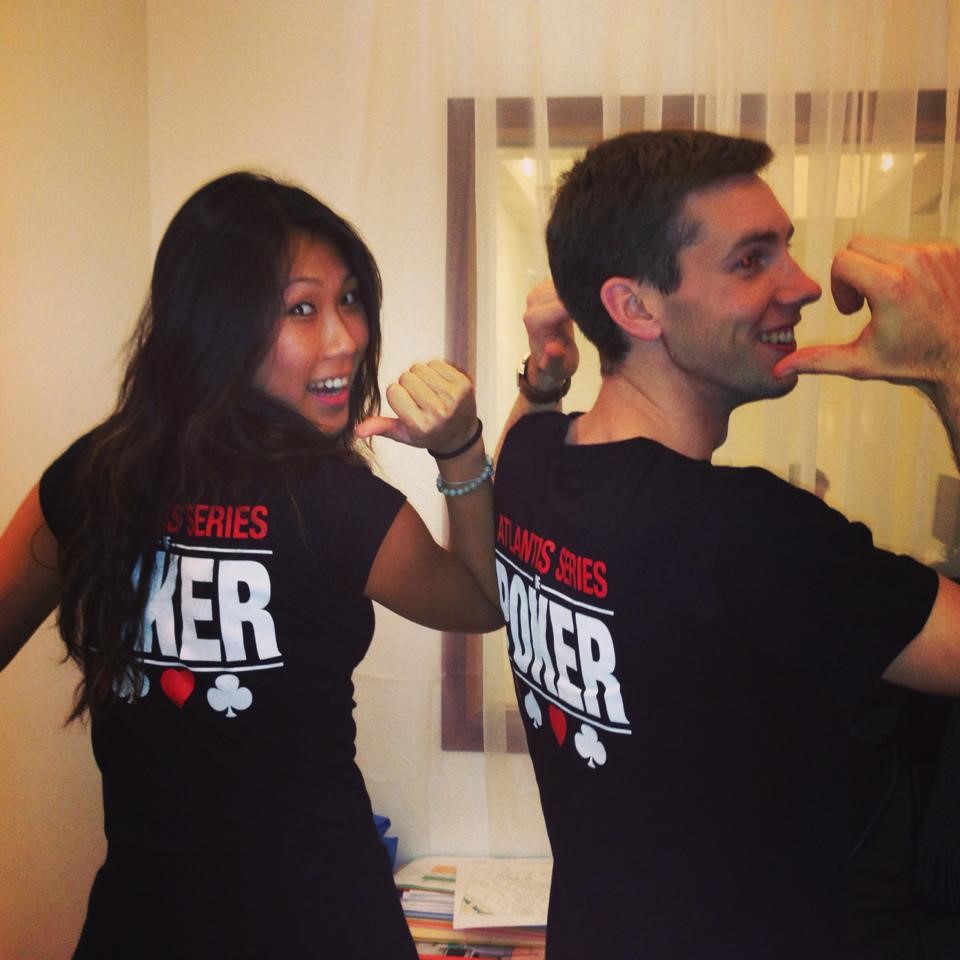 The whole Atlantis team gets together for a nice ambiance where all is fair…
the winner of this second edition is Sebastien Barniaud, journalist for Telefoot. Congratulations to him!