For more than 13 years, Eva Braun had been Hitler’s hidden mistress. She tied her fate to the Fürher’s until the end. She killed herself beside him on April 30th 1945 inside the fürher’s bunker, in the centre of Berlin which was besieged by the Soviet troops and destroyed by bombings. The climax of a bloody war, initiated by her lover, which killed almost 60 million people.
Was Eva Braun aware of the crimes perpetuated by Nazism, under the direct orders of her lover? If she was, did she support them? Did she have any influence on the Fürher, in the private or the political domain? How did she live her isolation, the official status of a mistress imposed on her by Hitler? What were their feelings? Was she aware of the Shoah which was taking place as early as January 1942? What was her relationship to Nazi high dignitaries who gravitated around the “leader” to obtain his favours?
Many questions we will try to answer, after a long and thorough investigation, based on expert testimonies and first hand texts. Eva Braun found herself at the centre of decisions about the III rd Reich for more than 13 years.
This film throws new light on her unknown role during the Second World War. 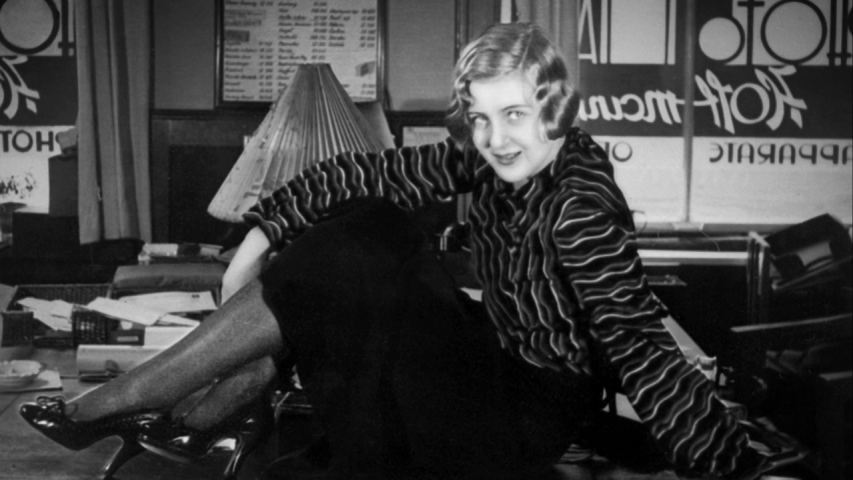 1930. The young Eva Braun had been an employee for a year, in the Nazi’s photograph studio of Henri Hoffmann. Not long after her arrival, she met Hitler, who introduced himself as Mister Wolf. She saw him again on numerous occasions, in particular during his frequent visits to Hoffmann. Eva Braun was initiated to the techniques of photography, and was ready to follow Hoffmann on his outings, which allowed her also to be present during Hitler’s electoral campaign of 1932.

Adolf Hitler and a young Eva Braun in 1935, in the Berghof, recently decorated. 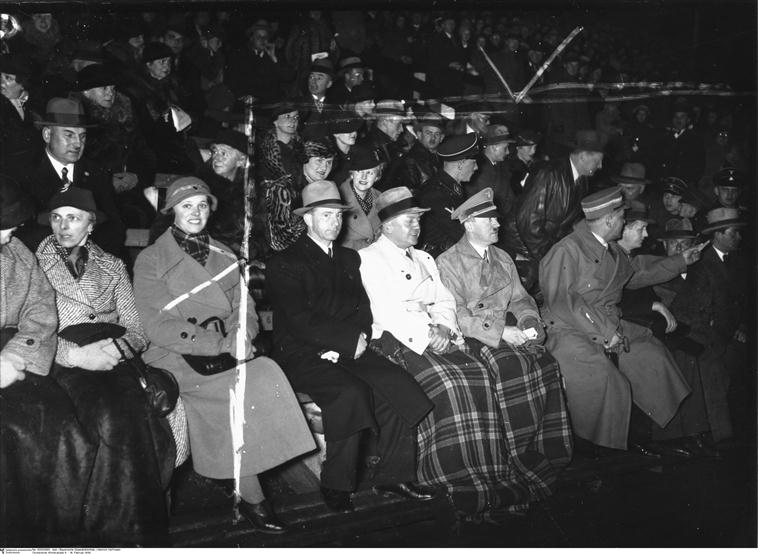 Winter Olympics, from February 6th to 16th 1936. It’s the first and the last time, Eva Braun, the hidden mistress, is reunited with Hitler on a public picture. But they’re not seated next to each other.
Even in the private circle, Eva and Hitler kept their distances from one another when other people were present. They said “Vous” to each other, shook hands. Officially, Eva Braun was the secretary at the Berghof. Hitler’s entourage knew, but still had to keep the secret. 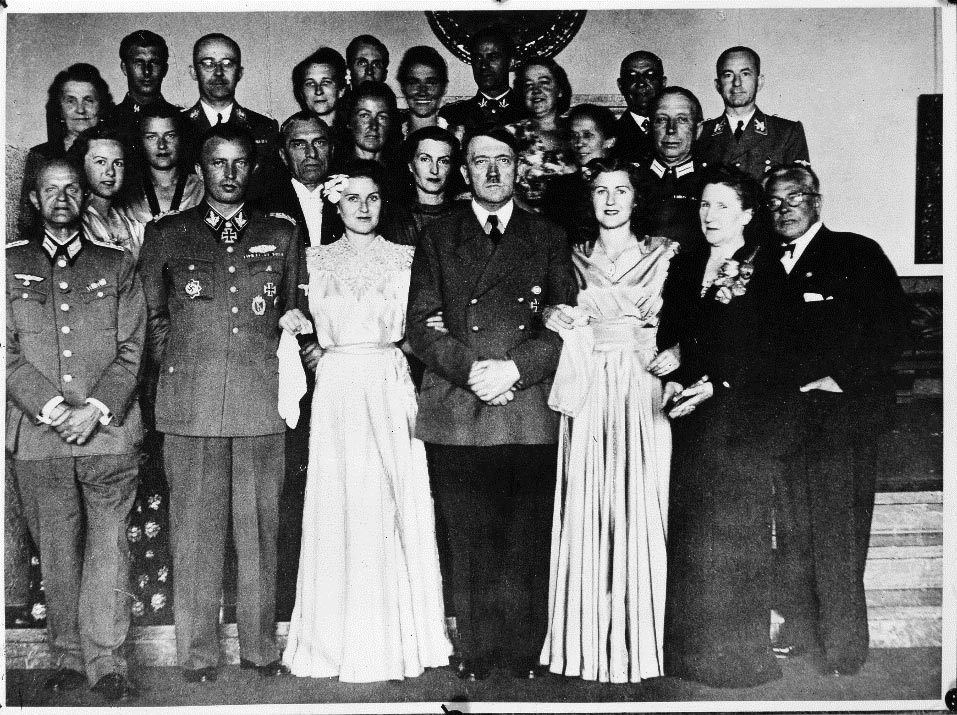 On June 3rd 1944, Eva’s sister Gretl marries SS colonel Fegelein at the “eagle’s nest”. Pictures taken during this event are the last ones with Eva alive. 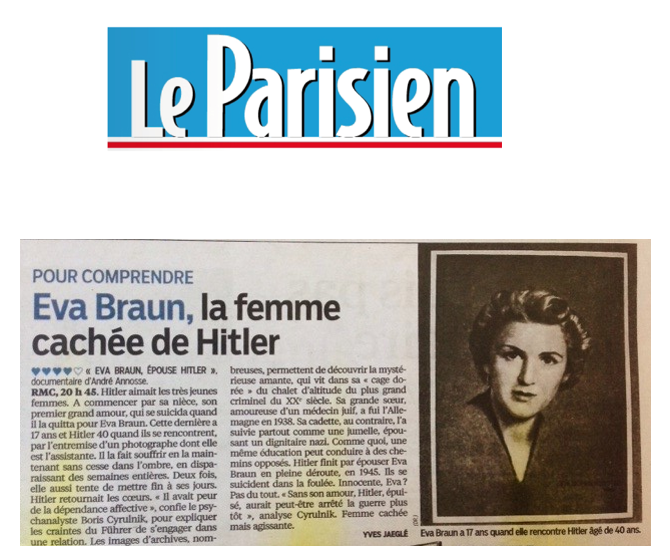